Gossamer kisses
The summer winds looked away
We fell like flowers 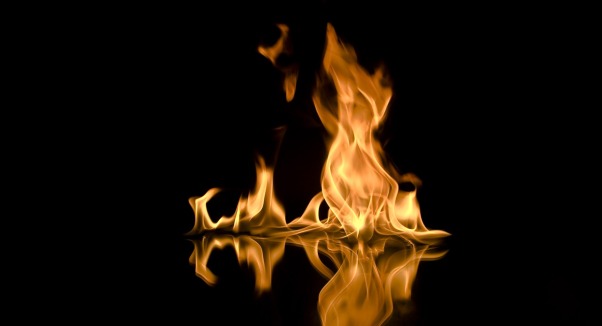 Push me, shake me
Earth and Quake me
Watch me tend to our bruise
Burn me, deceive me
Slowly leave me
You are what I win when I lose 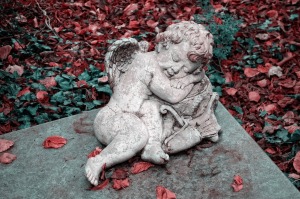 The summary and promo for The English Wife interested me. The story itself did not. It is a novel occurring at different times, at two different places, with two interwoven stories. It is a murder mystery set from 1894 to 1899, during The Gilded Age. Like The Gilded Age, this book was shiny on the surface but rather lacking underneath. The story moved along at a leisurely pace. Each person was somehow not fully formed yet had an intricate background. The characters are very unlikable, barring a reporter named James Burke. The main character Janie was, we presume, intent on finding out who killed her brother. She simpered and quoted Shakespeare most of the time. Janie was easily and often offended by most actions from every character and was a wisp of a heroine. There were long chapters describing homes, art, plays, and what everyone was wearing.  The anti-climactic ending was the most exciting moment of the book, but you have to work to get there. If you want to read about how important one’s reputation was during that era, it’s spot on. If you want to read a book about intrigue and a murder most foul, this is not the book for you.

*I received this book in exchange for an honest review. All opinions are my own.